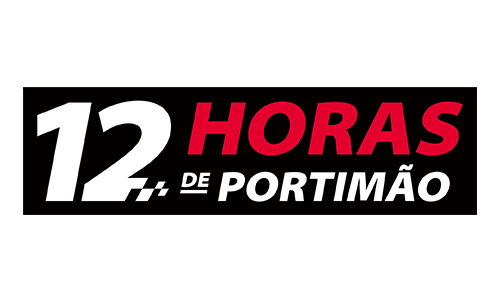 Landmark dates for the Portimao circuit 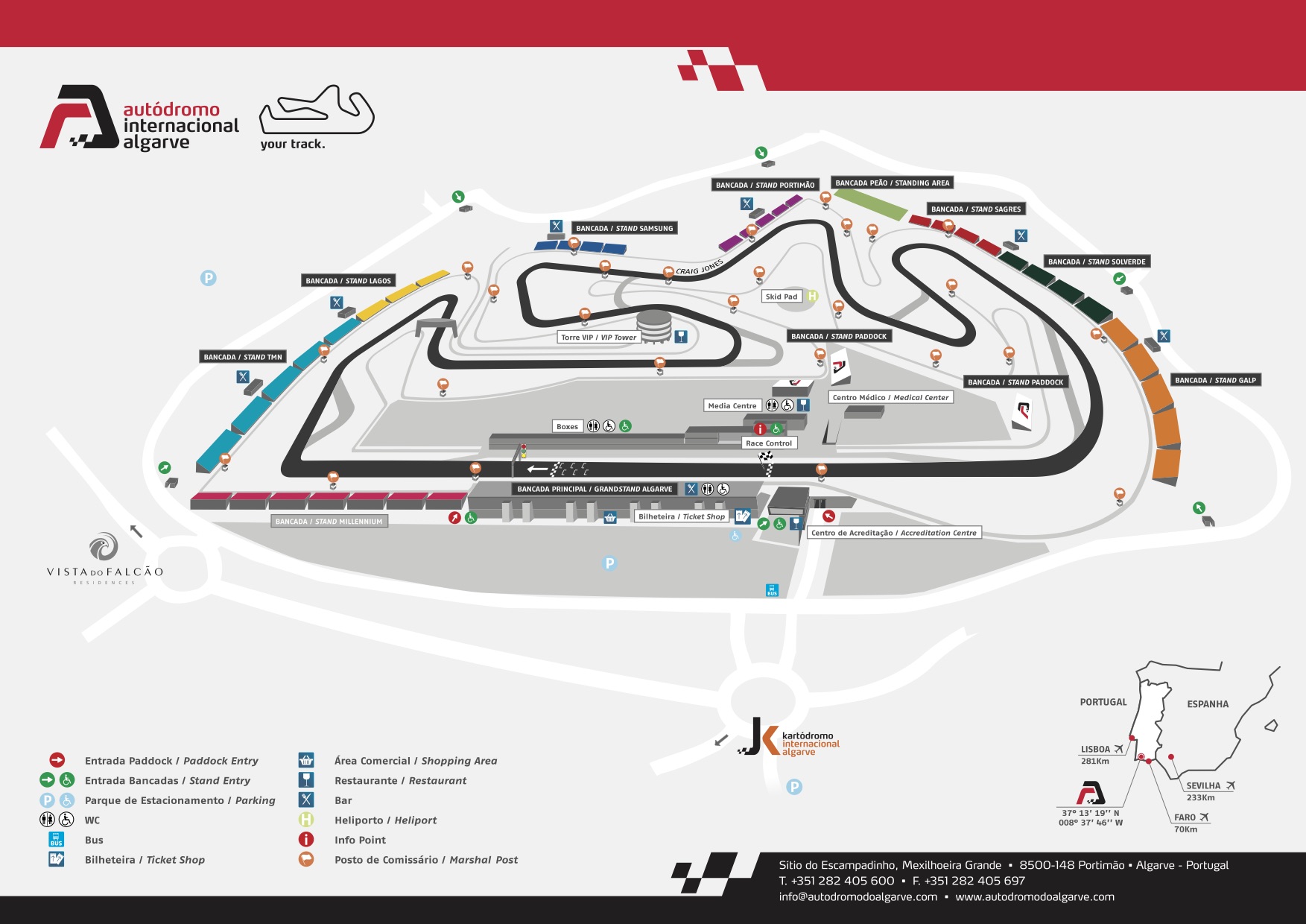