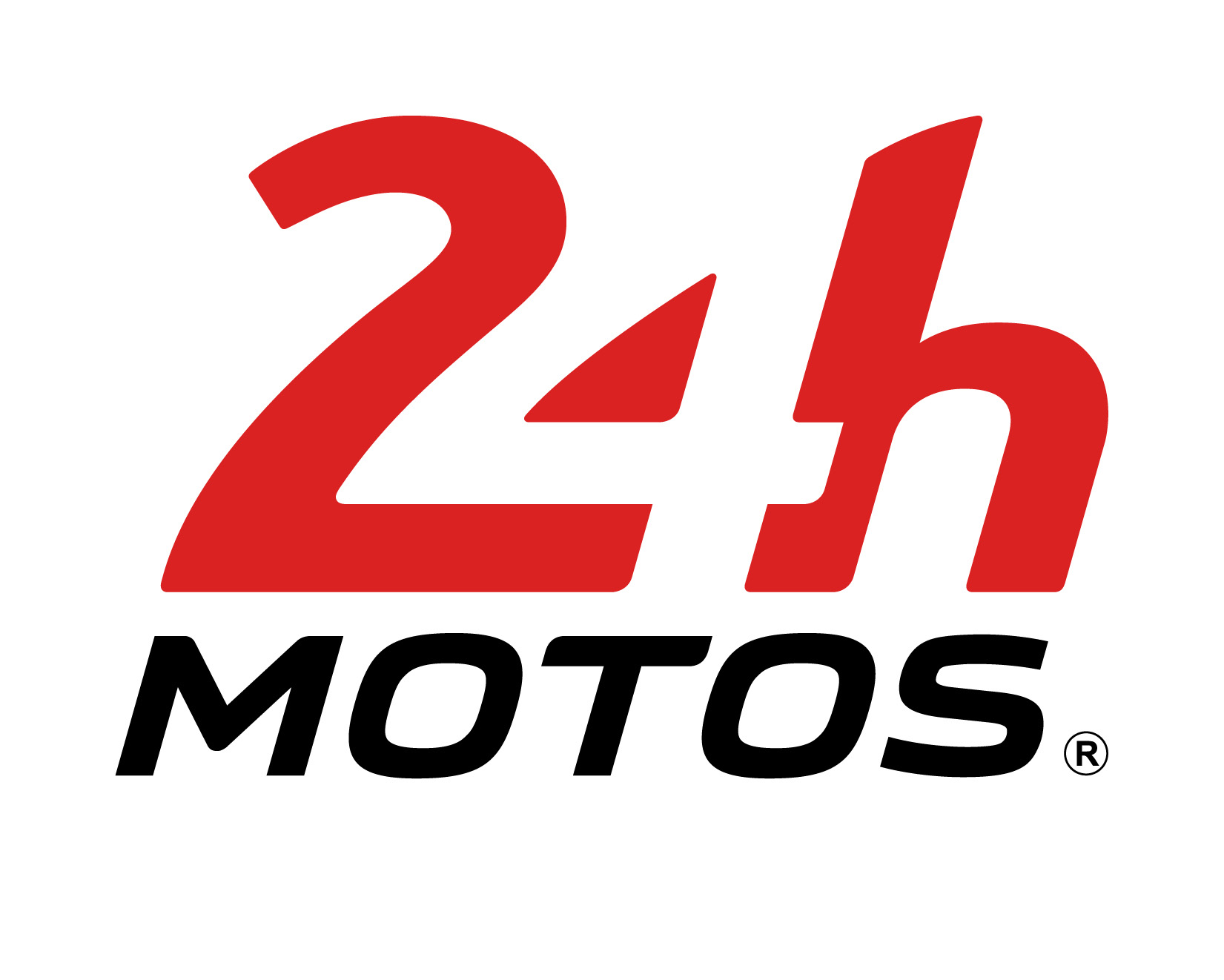 Few circuits in the world can boast of having hosted so many forms of competitions up to the highest level: Formula 1, Grand Prix Motorbikes, F 3000, Formula 2, Formula 3, Endurance motorbikes for the Bol d’Or and the 24 Heures Motos, 1000 km Motorbikes, 24 Hours Trucks, Kart 250, 24 Hours on foot, on bicycle, on roller skates and in dragsters as well as all the car and bicycle promotion events. 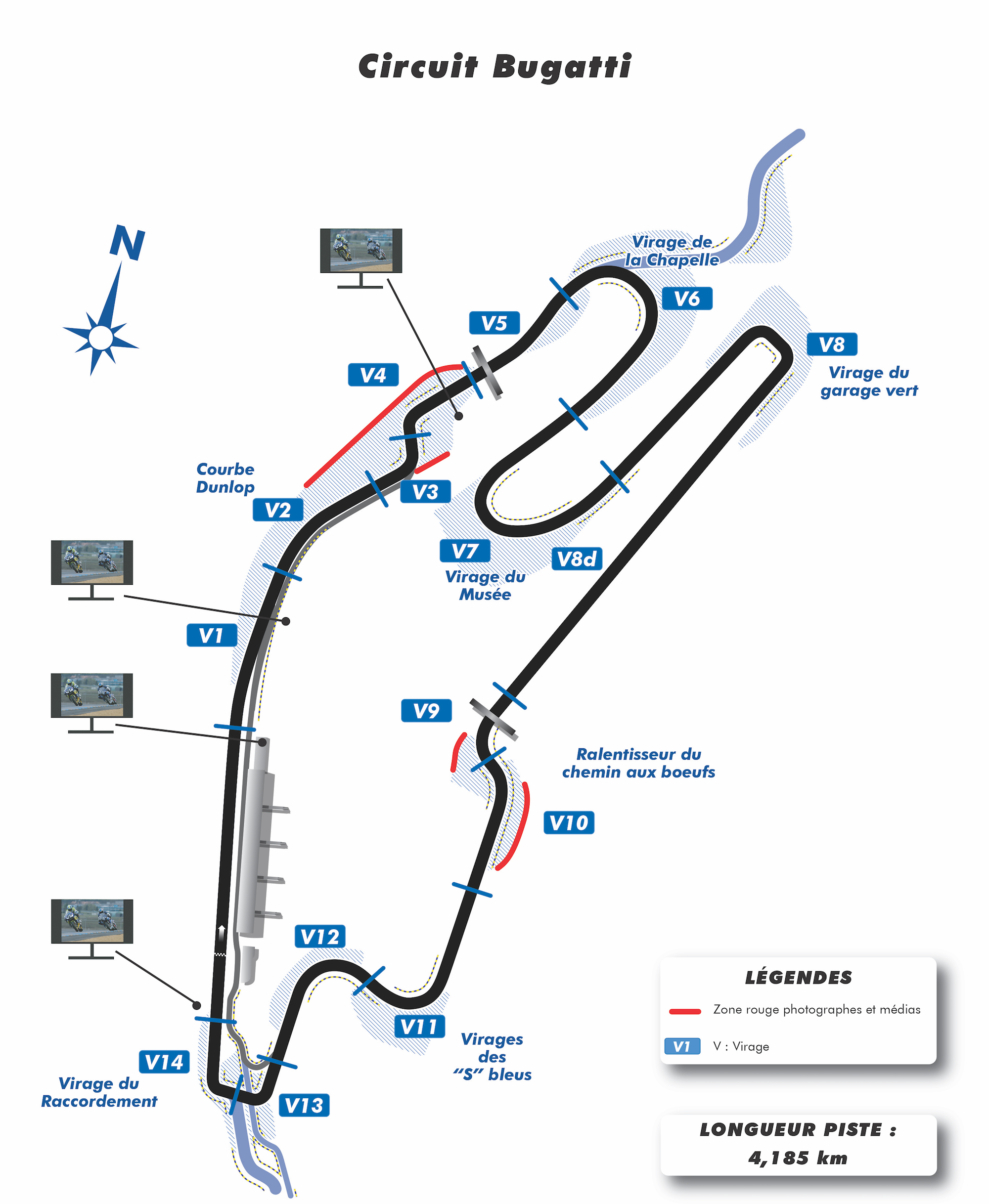