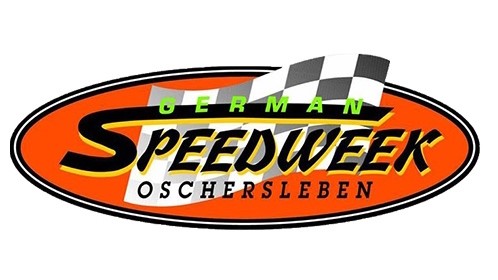 In 2020, the 8 Hours of Oschersleben race has been postponed to 2021 due to the global health crisis. 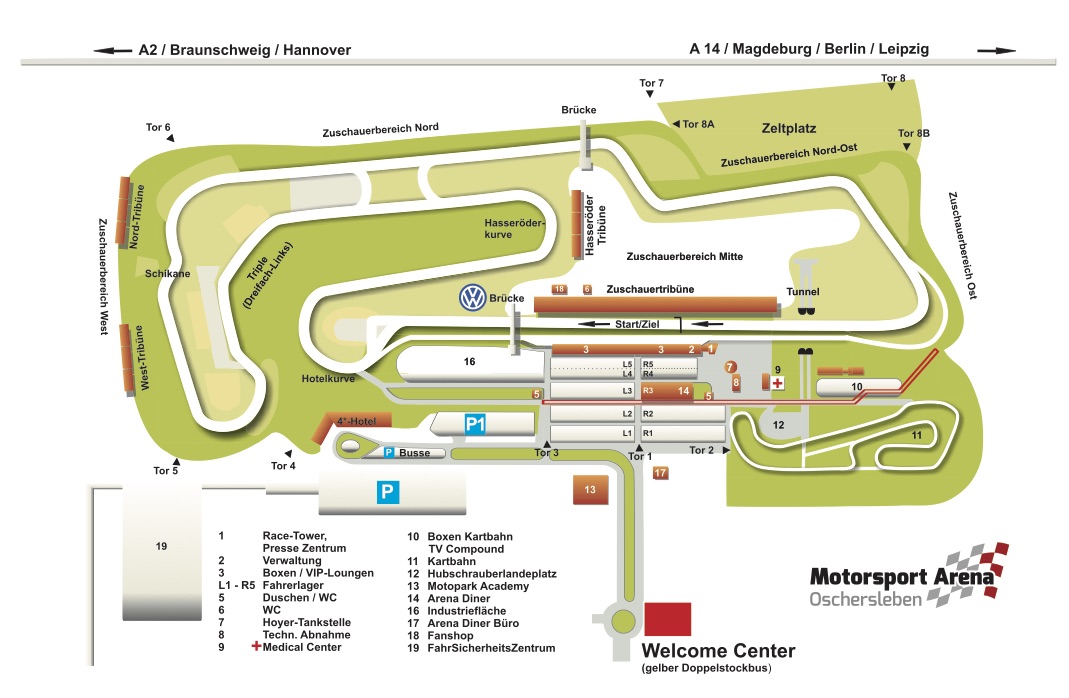