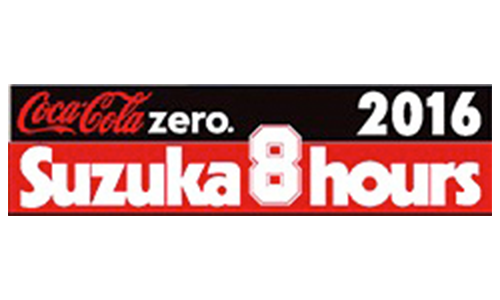 Since its creation in 1962, the Suzuka circuit has hosted many international competitions including the Formula 1 Grand Prix, the Motorbike GP and the Motorbike Endurance World Championship. This circuit is one of the few tracks to offer an 8hr race over 5.821 km.

Landmark dates of the Suzuka circuit

Length of the circuit: 5.821 kilometres
Duration of the race: 8 Hours 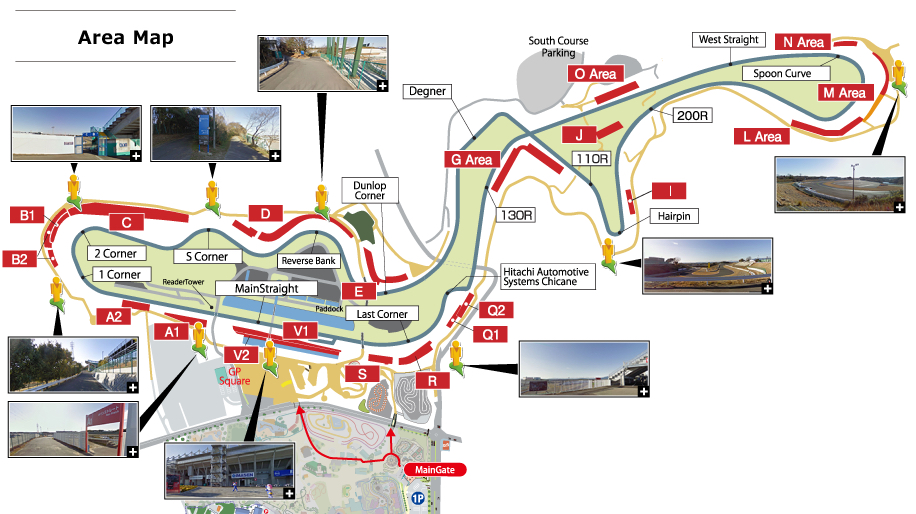