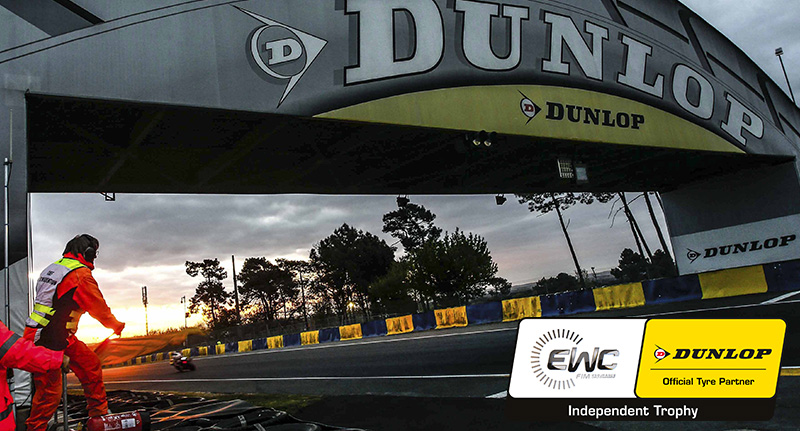 The partnership established between Dunlop and Eurosport Events, FIM EWC promoter in 2016 has been renewed for the 2021 FIM EWC season. The “EWC Dunlop Independent Trophy” which has been initiated through this partnership provides vital financial support to the privateer teams who make up the core of the FIM Endurance World Championship.

The EWC Dunlop Independent Trophy has awarded prize money to 156 privateer teams over the past five seasons.

This enduring partnership between Dunlop and Eurosport Events provides support to all privateer teams competing in one or more races during the season. To be eligible, privateer teams must use the tyre specifications developed by Dunlop Motorsport in each race.

With this collaboration, Dunlop is continuing to support the FIM EWC. €120,000 in prize money is being awarded this season.

The EWC Dunlop Independent Trophy is supported by FIM EWC promoter Eurosport Events, tyre manufacturer Dunlop and the organizers of each of the season’s races. 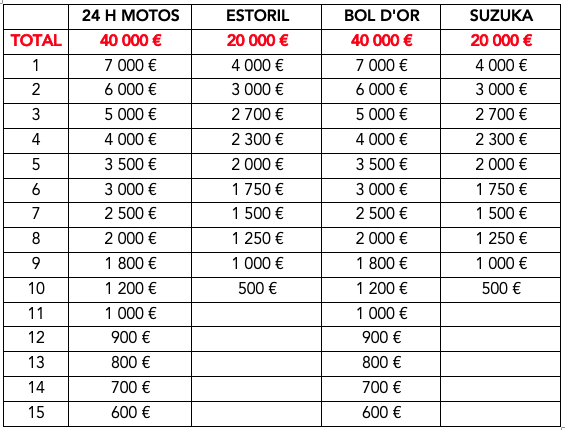